On September 25th to 28th, 2019, the Laboratory Finalist students passed their Clinical Jury at the CHUK (Kamenge University Hospital Center). This is their last exam on practical cases before submitting their Internship Reports. 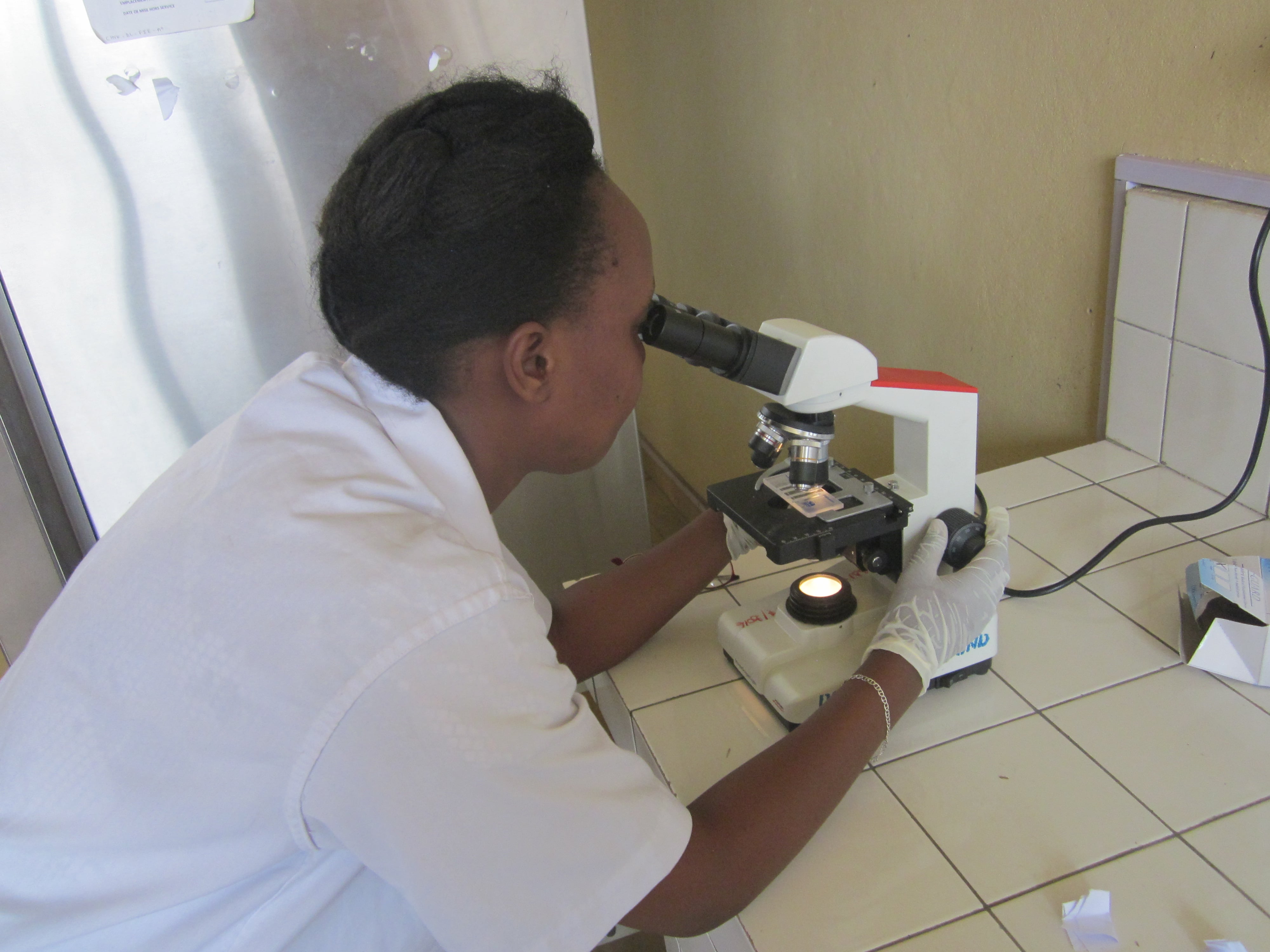 The involved Fields were Bacteriology (Myco-bacteriology too), Biochemistry, Parasitology, Hematology, Serology (including Blood Transfusion). We came to identify some organizational problems at the beginning, but which have quickly found a solution. Students who are not in order with finances disrupt the flow of the activity; some less available Assessors too. All this was quickly corrected. The big issue was that the Students are questioned on Exams they did not see during their Internships, the Head of the Laboratory Department told us. Despite this, 56 out of 64 succeeded in the First Round and only eight failed. That is a Success rate of 87.5% in the First Session; not bad. Congratulations to those who have succeeded and our wish is that even the remaining eight can make it  for the next Round.

The launch was made on Saturday, September 21st, 2019, at the Ecole Normale Supérieure. In the near future, the Ministry of Higher Education and Scientific Research plans to organize a General Assembly of University Focal Points to discuss the Schedule of meetings. For our University, the Soccer Team we usually line up were absent last season.

The reason is that our Footballers were scattered on different training grounds and we could not get them together. Despite this, we still participated in the Second Edition of Athletic Events that was held in Ngozi on June 15 and 16, 2019. Our Athletes had a poor ranking largely due to lack of training.

Upon arrival on the Field, Two Athletes we were counting on had problems. One had a sprained ankle in his 100m Race while he should also make the 200m and the Triple Jump. The other, lined up at 5,000 meter Race, was uncomfortable, making him vomit all the way to Bujumbura- Ngozi and could not run as expected.

Overall, we ranked 13th out of 18 Universities, with 105 points out of 525 the overall Sports Event. Our Athletes sent us their grievances: Equipment in Jerseys and appropriate Shoes, taking care of the last day that ends long after the Official Program, following Awards Ceremonies and Reception. This would allow them to not undertake their journey during advanced hours. As they know it early, they should prepare accordingly.